What’s It Like Being A Self Employed Forex Trader?

How Is Profit Made In Forex? Does Another Person’s Loss Become My Profit And Vice Versa? 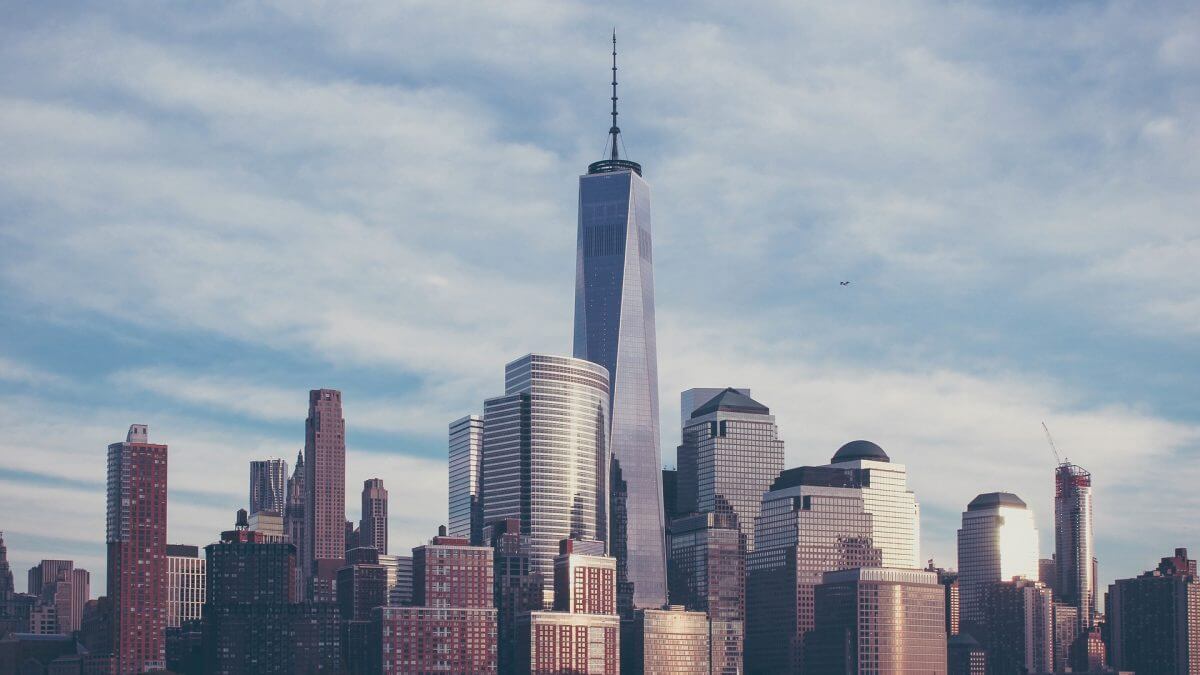 The Forex market is a zero sum market. You don’t have winners and losers in the traditional sense, and you aren’t trading against one individual who will make or lose in opposition to you. That being said, if you have profited from a trade then someone would have lost, but not necessarily to you.

Imagine you are trading the EUR USD forex pair. For whatever you reason you decide that the charts are looking bullish and you go ahead and buy on that pair. What you are doing, is purchasing Euros and simultaneously selling USD. So someone would have purchased those USD from you and someone would have sold Euros to you. With me so far?

To keep it simple I will use easy to use numbers, these in no way reflect true exchange rates of the currencies. Imagine you purchased EUR 1’000, and it cost you USD 1’200

So that’s where profit comes from. But now where are the losers that allowed me to make that $100 profit?

During the time that you held that trade, something happened that strengthened the Euro or weakened the Dollar. Thousands to millions of trades would have occurred. Anywhere from people trading forex for profit like you and me, right through to massive multi national conglomerates shipping goods between countries. News events happen, which may cause investors to pump money into a country or start pulling money out. On a busy day in the market, over 12 Trillion USD gets traded a day. An average day is over 4 Trillion. Things happen in the Forex market, and with staggeringly high numbers.

The largest stock echanges in the world, all put together, average approximately 300 Billion USD per day.

Between the open and close of your trade so many things have happened even on a 5 minute trade to adjust the pricing. People have made and lost millions, giant companies like Walmart could have placed orders to foreign countries for tens of millions of dollars of goods to be brought down. And somewhere along the line, amongst all of those billions of Dollars being traded, your $100 profit came from. And not from one place, but from all of it.

So yes, your $100 profit would mean a $100 loss in the greater scheme of things. But its not like a single person sitting behind his computer like you or me had to lose that $100 for you to make your money. 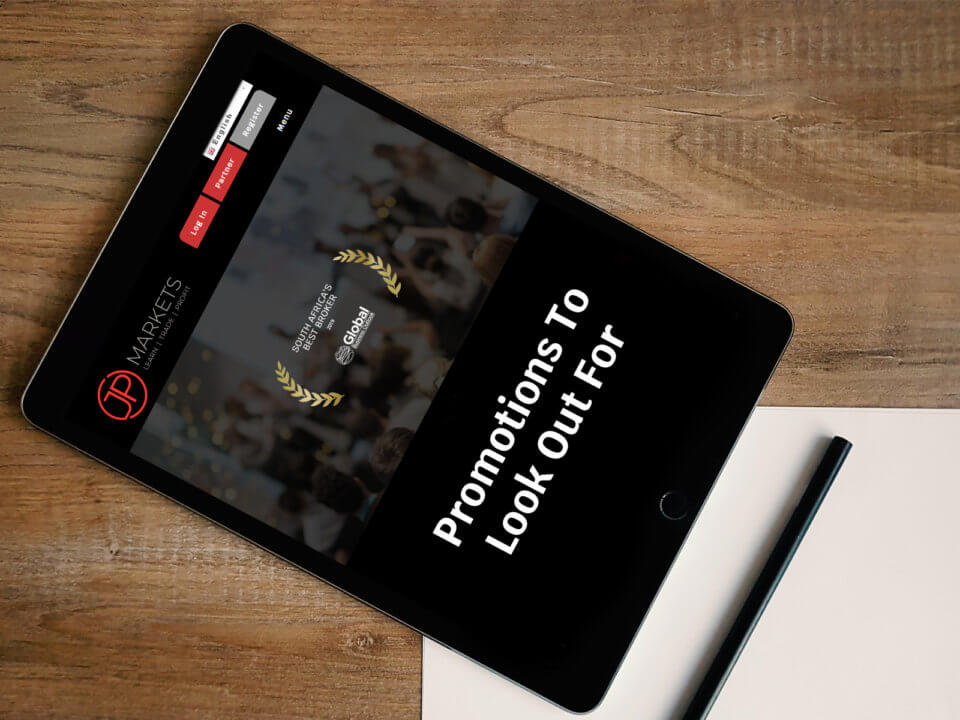 3 JP Markets Promotions to Look Out For 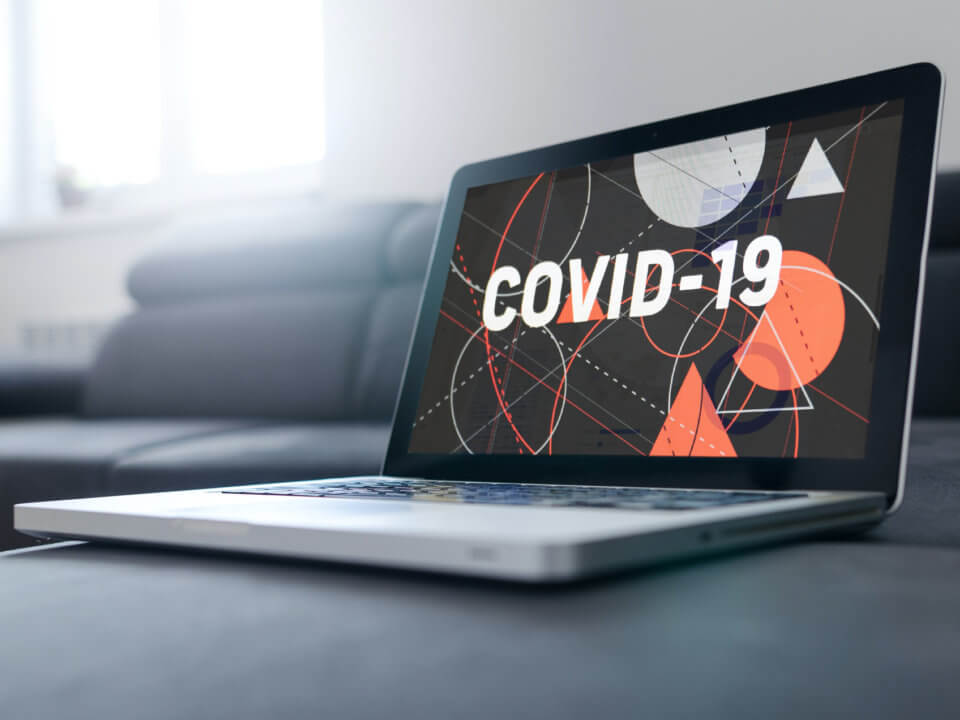 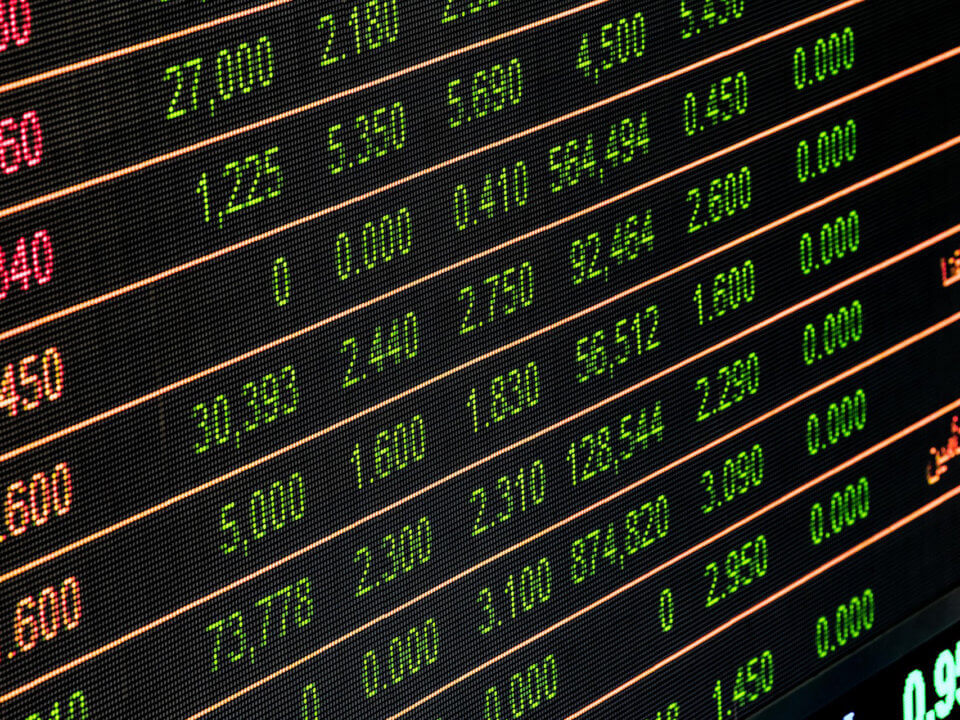 The Growth of Forex Trading